The annual Bench Bar Conference was held on February 27 at the Roanoke Higher Education Center.  Tommy Strelka, Chairman of the Young Lawyers Committee, served as moderator and presented Something Unethical Happened on the Way to the Jury Verdict.   The State of the Judiciary addresses were presented  by judges from the various courts, followed by an open forum discussion.

Click on the individual pictures to see the whole picture. 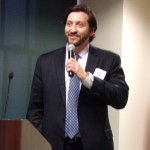 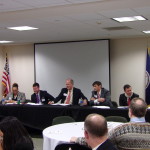 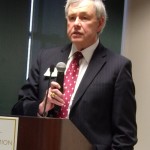 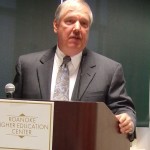 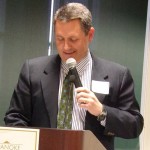 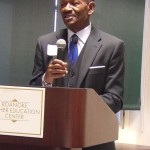 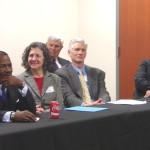 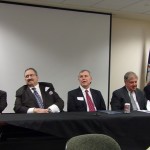